ALBANY BU. REVIEW: “Littauer has run in the black each of the past 16 years”

Here’s a story from our media partner, the Albany Business Review: 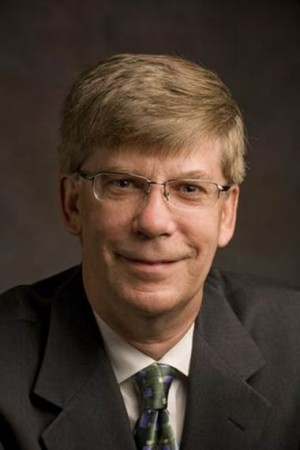 In an industry where the big players keep getting bigger, Laurence Kelly says he’s happy with where his hospital is.

Nathan Littauer Hospital in Gloversville has been in the black each of the past 16 years. That financial footing lets the hospital make decisions that allow doctors to provide better care, even if it may not help the bottom line.

Kelly, president and CEO of the hospital, compares it to baseball players Dustin Pedroia or Jose Altuve who are both small in stature but have been among the best players in the league.

They were supposed to be too small to be successful, but they surprised people, Kelly says.

Have you been approached about affiliations or mergers with other larger hospitals? You know, everybody wants us. We’ve been in the black 16 years in a row. I don’t think there’s another hospital that can say that. We think there’s no reason we can’t stay independent, and what I tell people who ask me is, “When things change here, we’ll call you.”

Patient days declined for hospitals on The List again this year, while outpatient visits were up. What do you see as the driving forces behind that? It’s been going on for a long time. Inpatient revenue is about 20 percent of our total revenue. Look at the average hospital, and it’s closer to 40 percent, and those hospitals aren’t doing as well.

Did the Affordable Care Act play a role in that? It could have accelerated it a little bit, but it’s hard to track it. We opened a primary care center in Fonda this year. It hasn’t had health care in years. One patient told us he thought there’d been a doctor there in the ‘80s. Since August, we’ve been getting one or two new patients a day, some who are seeing a doctor for the first time. That was a goal of the ACA, to visit doctors before things get bad and you end up in the ER or get admitted.

Health care is a fast-growing sector for hiring. Is it difficult to get people to come to Gloversville? We had Sen. Chuck Schumer here a few weeks ago and he was blown away when I told him we have employees here from 20 different countries. It’s like a mini-United Nations, and we’re proud of that. There are some niche jobs that are difficult to fill, but we have been able to recruit who we need.

What’s next for the hospital? We’ve got a bunch of things up our sleeve. One thing we’re seeing are the CVS’s, the Rite Aids, the Price Choppers, drug stores building a little corner for telemedicine. In the next year or two, there’s going to a proliferation of alternatives for going to the doctor’s office for simple things. Any health care organization not doing that now better figure out how to do that.